Do you ever wonder what our pretty King Air with the in-flight door is up to? Spaceland’s owner Steve Boyd, Sr., has teamed with the Veterans Airlift Command (VAC) to provide free transportation in his King Air to our wounded veterans. So far, he has completed four missions including trips to North Carolina, Florida, and two to Colorado.

The Colorado missions were extra special to Boyd, as he and co-captain Rabbitt Staib were included in the closing ceremonies of the Chris Kyle “Seal on the Mountain” Memorial Hunt.

“We were privileged to transport Jeff Kyle and SSG Bruce Heckendorn back to Texas,” said Boyd. (Heckendorn had an IED blast under his vehicle blow out his knees, rip his Achilles tendon, and cause mild traumatic brain injury.) “Also going on were the Warrior Games in Colorado Springs, from which we transported SSG Brian Boone and his family back to San Antonio.”

Want to help our veterans too?

Steve is looking for any corporate sponsors who are interested in contributing, tax-free, to help us fly more missions for our wounded veterans. Please email him at steve@skydivespaceland.com if you’d like to learn more and get involved!

Boyd also transported Army SGT Cory Muzzy and his wife on a VAC mission. Muzzy lost both legs and is now legally blind from a training accident at Fort Bragg on February 21, 2014, in which an explosion killed one service member and wounded seven others. Muzzy has endured many surgeries and continues to recover and remain positive, and he has big plans for his future. He and his wife went home to San Antonio for the first time since the accident courtesy of Boyd and the Veterans Airlift Command.

Finally, Boyd flew 7th Special Forces Group SFC Mario Pinilla from San Antonio back home to Tampa after Pinilla had maintenance done on four different orthopedic devices. Pinilla was injured on three separate occasions during his deployments to Afghanistan. On August 20, 2008, he was shot in the left hip and the bullet exited through his lower back. He was put in a medically induced coma and had a two-liter blood transfusion. He was eventually sent to the James A. Haley VA Hospital in Tampa, Fla., where he spent three months in a wheelchair and had to learn how to walk again. Pinilla was awarded the Silver Star for his actions during that mission.

“Being able to give back to these heroes who have given so much is truly an amazing experience,” says Boyd, who continues to fly VAC missions (two more are scheduled for November so far). 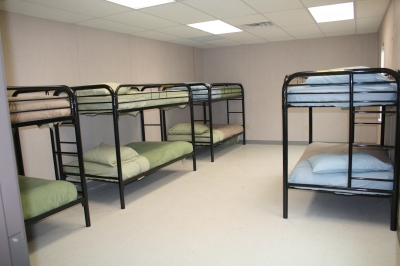 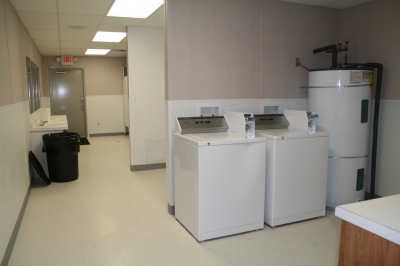 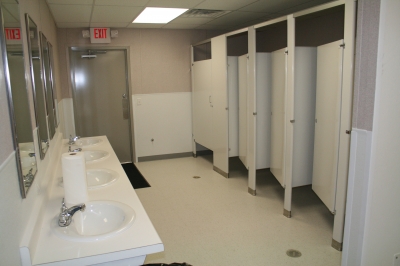 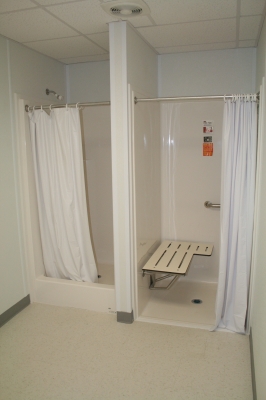